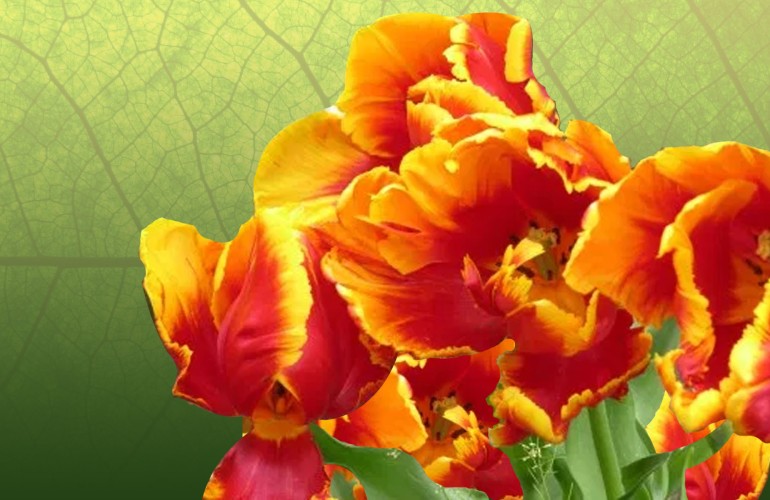 Did you know that ~ 50% of world’s peoples read from right to left? There are at least 16 languages still spoken.

Most of these languages are semitic (meaning of the Semite’s- the word semitic was created by the Germans, so I wouldn’t deign to capitalize it; I don’t want to give it more power, than it already has).

Including the Jews, Arabs, Phoenicians. These were the earliest languages written and taught.

Now “Jew” as a word, is really quite interesting when you consider

This time the Yod has a little hook on it, to collect from the material[1].

But even more interesting, reading from right to left,

Is Jew could be read as WEY spelled backwards.

As “E” by itself is change,

(“A”, our Aleph – our breath, leads the intention- hopefully from spirit.)

Being a ‘good’ Jew – one who is observant and understanding of G-d’s laws, one can accept there is G-d in all things -even though He sure as hell is confusing!

Luckily I get to be ‘Jewish’, without actually being one[2].

Who’d want to be the wanderer, the Jew, the one who follows the way?

He, as the being the way, is not alighted; not one to have a home-

that is land that he can call his very own, because technically he knows home is entirely a gift from Shekinah-

G-d in the material-her name can’t be spoken.

I am so thankful for those living near me wearing yarmulke (or for that matter those with any garb that is religious) to kindle my hopes and prayers. Too bad the ministers stopped wearing their white collars. Hmm.

[1]As in ‘sticky stuff’  that by the mere act of weaving into life, creates fabric – and karma at the same time. One cannot be attached and disconnected- at the same time – that’s obvious, at least to me.

[2]Though in the scheme of things, that’d be OK too. At least they wouldn’t burn me that I know of. I’d likely be their slave though- and frequently beaten. LOL. You know, back when there were slaves; instead of dumb-waiters. Yes, indeed Jews kept them; and were just as unkind as the other masters in taking out frustrations. Wars and feuds started from man’s imagination of how he thought he should be treated, instead of acknowledging reality. Did you know the little pale peoples, were useful as worms- and being Gentile were expendable, oh well.

[3]not protected- as in not blocked.

[4]Representing our 2D boundaries – how we conduct ourselves in this dimension; with the particular map on which we find ourselves. The walls are boundaries we construct for our protections.

[5]Which is where we actually all are. Our lives of synchronicities and collisions, even we don’t “know” it – there’s a thread that binds us to inner coherence- and thus, to Him (as we are resonant bodies looking for our inner G-d (and G-ddess)- in the mirror of another; for someone who “gets” us).