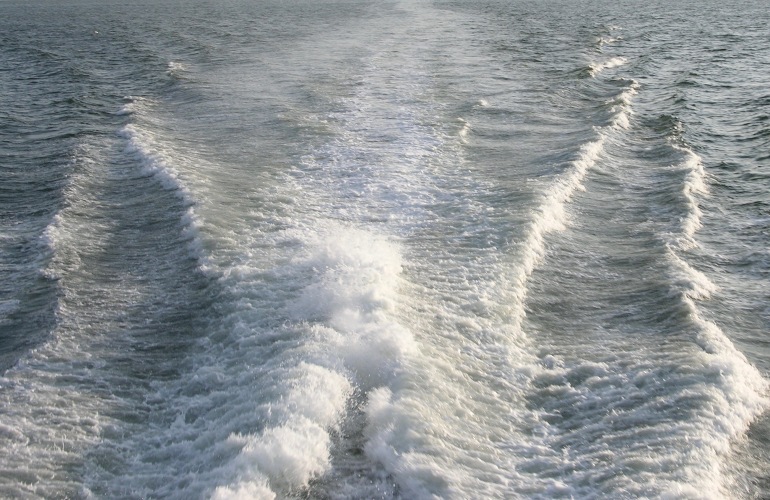 Is shaped like a Vau ו tipped sideways with Yods ׳ coming in from the (up) right, and going out (down) on the left. Aleph א is our fool or self – who steps out over Daath’s abyss – and into Gaia’s  unknowns.

He steps without looking, where he’s going!

Such as in moments when you think, “what an i-di-ot, what was I thinking?…)

He (must) trust Himself to be OK despite the air and winds of change.

Aleph א is a “mother” letter in Hebrew for one of three elements we need for creation; it represents Air and its movement as a result of ‘percussion’ (literal and metaphorical). Air allows movement and freedom.

The other “mother” letters are Shin (ש primal fire), and Mem (מ water and depth of vibration). With that, Gaia creates the fourth, earth- symbolized with circle inscribing equal-armed cross. We are in whole body, when borne on our cross of life (our astrologic being).

With Aleph, א we tend to access Him, when we’re off balance, and the heart starts saying prayers.[1] For this reason, Alephs א upper half tilts towards the left, as if listening from the past– really is on His right though, (if you are looking out from page.) With this form, He is open to future possibility too- as Aleph א is listening, to the G-d of our descendants- our children. Aleph א listens obediently, this is Vau not Zain, as best He can- and using both His heart and ears.

Then our Aleph א of self, is open to receive from the Holies. How wide, depends on our anguish and fervent.

Aleph א receives a Yod, י , and gives in like.

Yod comes to Him from His left above- (inspiration from G-d’s world reads right to left- I initially made a mistake, but no, both are true!); He prays in the tongue of His ancestors. (Our left receptive side is Dragon of self- head and tail, this is force from lineage’s karma grounding; the right is our Lion’s-heart).

Of G-d’s pure light, א sees what He sees, not more not less- with His receptor self and light body -the (inherited) mirror neurons illuminating soul.

With what He can see, He creates His next step along merkaba’s spiral path. Whether up or down spiritually, is your choice in the words you use with others, as well as deeds.

As He creates (gives) another Yod ׳, this time to ‘down’, He creates a derivative- only a part of the whole. It is not perfect, but imperfect hologram.

As the fool is depicted as piper or flautist, when we have sung or piped our vowels, or even someone else has, thank G-d for Air.

With this element we transmit and share, vowel entities (our soul’s mission) encased in our consonant vehicle (our naming) and our mesodermal self hears them.

Our full name in this case – (and not just your name spoken by mom angrily!), but especially with love and coaxing. Drawing out each vowel and consonant – helps bring one into wholeness. Now if you’re very full of yourself, and a bit out of balance, I recommend some AEIOU medicine. You can check that here.

Dropping down into density with  idea, thought, form, and action- our four worlds, each step of this manifestation gets triggered when ready.  Fool releases responsibility for outcomes with His utterances.

(You never know how your words will land on someone. Consequences may follow you could never dream up.)

Heh ה, G-d’s will emanating through a window of possibility, is the truth of one’s prayer. While G-d, via Chokmah, at the top of pillar of Force, may provide Heh’s, ה, window, this is not enough to become realized in Malkuth’s four worlds.

Manifestation will look like something (Ayin ע), using Gebvurah’s form,[2] Hod’s naming, and be animated with Shin’s ש energies. Such is the nature of the Pillar of Form.

Clearly we see, there’s willingness (lust and Teth ט), and initiation – the latter is dependent on our essential duality (Zain ז). And will still need love (our heart of beauty and Tiphereth) to bring into Yesod’s possibility- as a force is ‘purified’ (and birthed as entity) by its naming from successful culmination of the above- and Samech’s alchemical ם tending.

What that looks like – depends on what we settle for – using our will, and the magician of self, Beth ב (or Beis, in this case- Teth ט, Samech ם, and Yod י are each essential for our ‘best’[3] solution, when we ask for their help) choosing from Binah’s pyramids- how the spirit answers – ask Tzadi(k) צ, and have patience. You won’t miss His lure, when you’re ready.

Beth ב creates from Holy manifest, when heart wills and shapes at the same time, our fool’s duality- the Yin and Yang of challenge given.

Once He gets the hang of it.

Once you seriously become Aleph א, the fool, you’ve probably summoned a force from deep somewhere (space or Gaia, they are one and the same)– you needed something to give you lift and buoyancy as you struck out and over. Trusting with sheer fool faith, everything would turn out, no matter what’s nipping your heels- takes chutzpah.

And too the process itself, for next time, gets a bit easier- you will use every magician’s tool you have, and then some. Each time we pray more earnestly, He hears us more clearly. As learning how to ask for help clarifies one’s limits.

Now what you receive, can look like anything, especially if you settled on what the eye (Ayin ע) can ‘see’. He can not know that Nun’s נ entity is illusion of pixels (which one day Qoph ק will play with).

So keep your rules and commitments – Jupiter (Chesed) has the keys to freedom, along the way.

Do the right thing, even if it puts you out.

This is Zain’s job ד, harnessing Cheth ח self. Sometimes one doesn’t do a thing despite being able.

Lately I’ve been ‘working’ with “I don’t need to know, …things will be revealed exactly as He wills for me”; “I can trust” in Him. This is huge.

With that, a spacious openness, fills my back- sometimes not always. But the more I practice with my faith, the more it is easier. Relaxation and contentment deepen as a result. I will one day “believe” a thing- not just when I “see” it. It’s like a dog stopped bristling (and feels really good).

What abyss is Fool stepping out on – is the one in our past’s nightmares. It is made of many levels we’ve ‘cleared’ already. Each time we think, “this is it”, “I’ve finally made it”, only to find a whole new world of problem[4] ahead of us.

[1] On the Ryder-Waite Tarot deck, the card for the path of the fool, or Aleph, includes a little white dog who’s following master. The little white dog, is considered our free will – as in it’s not boss any more depending on Alpha -the one above Him – thus surrendered.

[2] Recall Gebvurah is  form as we know it. Considered feminine because the vessel supports but isn’t active and Yin in nature. Chokmah is our force of light body – He is our whole astrology (literally the Zodiac and all named (and yet-to-be named) astral bodies. Accessing our potential, requires teachers’ lessons-this is the Heirophant path which hones our Vau- the obedient one. (Granted, It can be no fun when Michael’s uses sword to cleave our confusion and lies, with words. Ouch!)

[3] When we preface our prayers, our will calling out to unknown supernal – using our words and discrimination (Zain, our Yang or weapon self and animus (Shin ), with “may it be so for the highest and greatest good for all beings, that always includes me too!)

[4] Problems = pro-blems (blemish that is before us, as in karmic inheritance) and prob-lems (examinations (prob(e) s)we make of the lemniscus flattened into liminal layer of form.